Optical engineering is typically a complicated subject with applications limited to science labs and research centers.

Here are 9 ways optics are used in daily life:

You sit down after a long day of work, ready to catch up on your favorite show on Netflix. It’s shaping up for you to have a relaxing, and optics-filled, evening.

Without the practical applications of optics, you couldn’t turn your TV on with a remote.

Inside your remote is a small laser, developed by optics research, that shoots across the room to the sensor on your TV. That sensor also uses optics technology, and when it’s triggered it sends a signal to your TV to turn itself on.

And it’s optics that causes your TV to turn on and create all the shapes and colors that make up your favorite TV shows.

Photography has come a long way in the last century, from film to Polaroid to digital images that allow us instant access to our photos.

None of that photography would be possible without optics.

Photography uses light and shadow to create images, regardless of how high-tech they are, so optics are essential to the discipline.

As cameras have gotten more advanced, however, they utilize more and more complex optics technology. What started as a shutter that controlled the amount of light reading on light-sensitive film has evolved into sophisticated displays that immediately show the user the photo snapped.

Back in the early days of the internet, information was sent from one place to another via telephone lines.

As the technology has evolved, connections have become faster and faster, with large amounts of information transferring in fractions of a second.

The most recent iteration of internet technology, 5G, utilizes fiber optic cables to transmit information across the globe. Ultimately, proponents of 5G hope to decrease latency into the milliseconds and increase reliability to just below 100%.

The fiber optic cable used in 5G allows radio signals to travel faster and over longer distances, but also with less loss than with older models of the internet.

The old method of inventory management in stores required clerks to hand-enter a code into the register showing that a customer had purchased a specific item.

But as stores grew in size and carried larger amounts of inventory, the need to more quickly and accurately track products became apparent.

To do this, optics researchers used lasers to create barcode scanners. These scanners read the pattern of lines and blank space on a barcode, which are linked to each product’s unique code in the company’s inventory management system.

What used to take several seconds to enter into a machine now takes a fraction of a second, getting shoppers on their way faster and helping companies keep better control over their inventories.

As the number of cars and drivers on the road increased, so did the need for better safety measures. Stop signs were no longer keeping drivers and pedestrians safe, so traffic signals were introduced.

Lighted traffic signals were able to be seen in the dark and from farther distances, allowing drivers to slow down or stop with more accuracy.

As optics technology advanced, so did the discipline’s use in traffic lighting.

The early incandescent bulbs have been replaced by longer-lasting, brighter-burning LED bulbs. This more advanced technology allows lights to be seen farther away, improving safety, and decreasing the amount of times public works employees have to replace the bulbs.

From in-home security systems to CCTV systems in large cities, surveillance cameras have become part of many people’s lives.

What once was technology used by big corporations and governments because it was so expensive is now usable by individual consumers who want to keep an eye on things at home.

And instead of simply using surveillance cameras outside the home to check for intruders, this technology now is available for use in nanny cams, tiny doorbell cameras, and more. Not only is the technology smaller and more affordable, the images are clearer and more accurate.

Electricity brought brighter, safer lighting into homes and businesses that previously had to rely on oil lamps and fireplaces when it got dark.

These older-style bulbs were inexpensive at first, but needed to be replaced frequently meaning they cost more over time. Newer LED light bulbs may cost more initially, they last longer and use less energy so they are less expensive in the long run.

Medical technology has advanced rapidly over the last several decades, with optics technology guiding the way.

Whether it’s high-tech imaging machines such as X-rays and MRIs, laser surgery and therapy, or high-powered microscopes used for diagnostics, optics has helped make medicine more effective and accurate.

Optics technology has also improved the way we receive our entertainment.

The same technology that powers laser eye surgery and your television remote can create a brilliant show of light in the night sky or against a solid backdrop. While these lasers can hurt people’s eyes if they look directly into them, they’re low-powered enough that they aren’t going to seriously hurt people.

Laser light shows are performed synchronized to music for large crowds, but they’re also used in in-home holiday decorations. No matter the application, the shows are brilliantly colored and intricate, taking entertainment to a level that hasn’t been possible before.

At CBS Europe, we have years of experience in optics and photonics simulation software sales, consulting, support, and training. We are the exclusive distributor for Photon Engineering's software products in Ireland, Germany, France, Italy, Switzerland, and Austria. Contact us today! 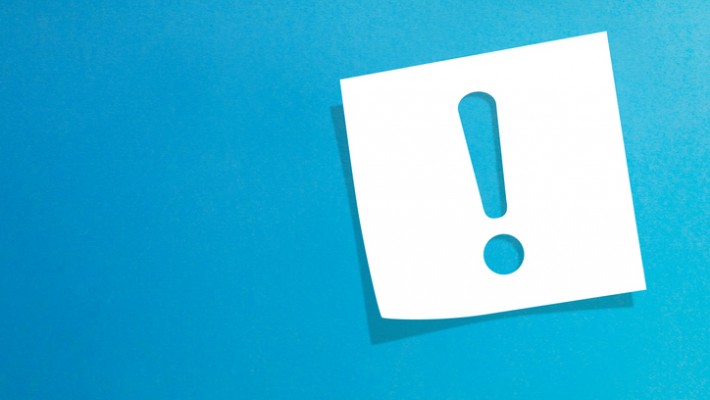 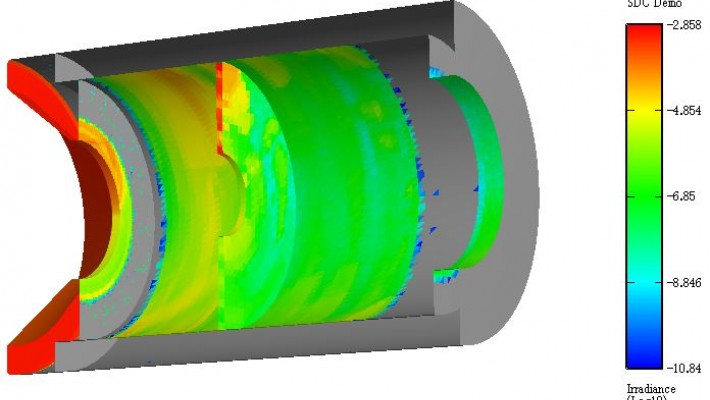 Display Irradiance on any Surface Shape 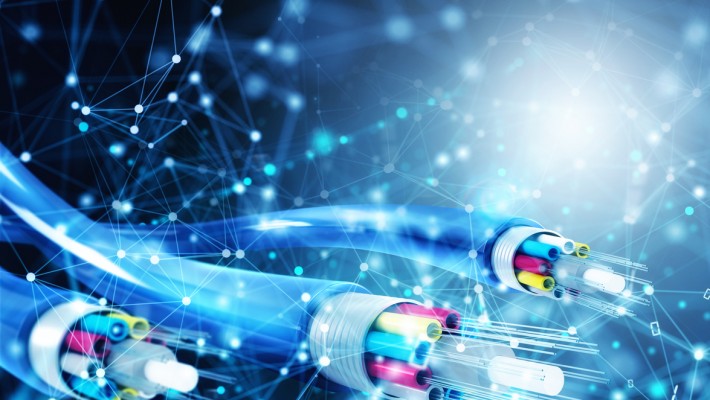